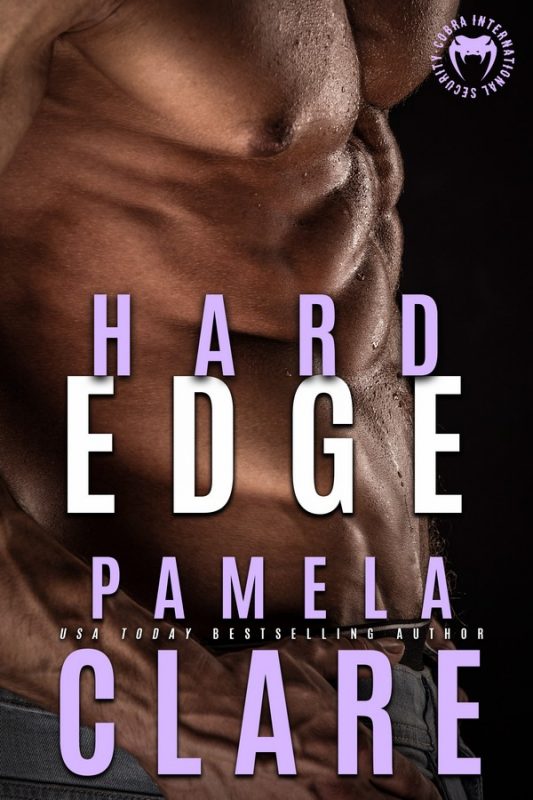 Gabriela Marquez came to her parents’ homeland of Venezuela to help its people. Working undercover for the CIA as Sister María, a Franciscan nun, she spends long days at the mission, giving food to the poor, helping the sick—and keeping a close watch on local drug trafficking. When a violent raid makes her a hostage together with two American journalists, she finds herself the prisoner of the very cartel she’s been spying on. Fortunately for the journalists—but not so luckily for her captors—Sister María is not what she seems to be. Hiding behind her nun’s habit, Gabriela puts her training to use to ensure the hostages’ survival.

Dylan Cruz spent the better part of a decade with Seal Team Six, ridding the world of scum. Now an operative with Cobra International Security, he’s sent to Venezuela with a small team to gather intel for a hostage rescue. Against all expectations, he gets valuable information from one of the hostages—a beautiful young nun. Sister María of the Gorgeous Brown Eyes puts R-rated thoughts in his mind, thoughts he has no business thinking. Then again, he always figured he’d end up in hell.

When the rescue fails, Dylan finds himself trapped in hostile territory with lovely Sister María. Together, they go underground to reach the Colombian border, but Sister María is full of secrets—and enticing surprises. Beneath that shapeless, gray habit is a woman whose abilities—and passions—are a match for Dylan’s. As the desire between them ignites, what should have been a straightforward mission of evade-and-escape turns into a fight for survival against a murderous cartel boss who wants them both dead. 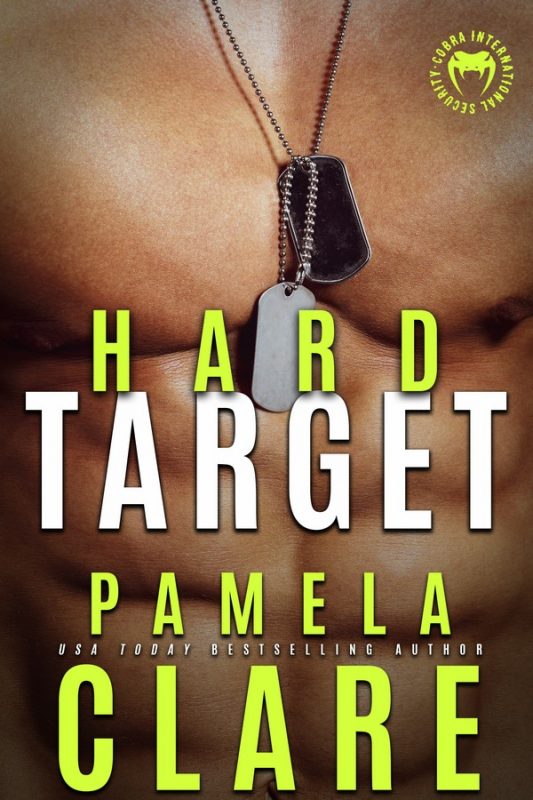 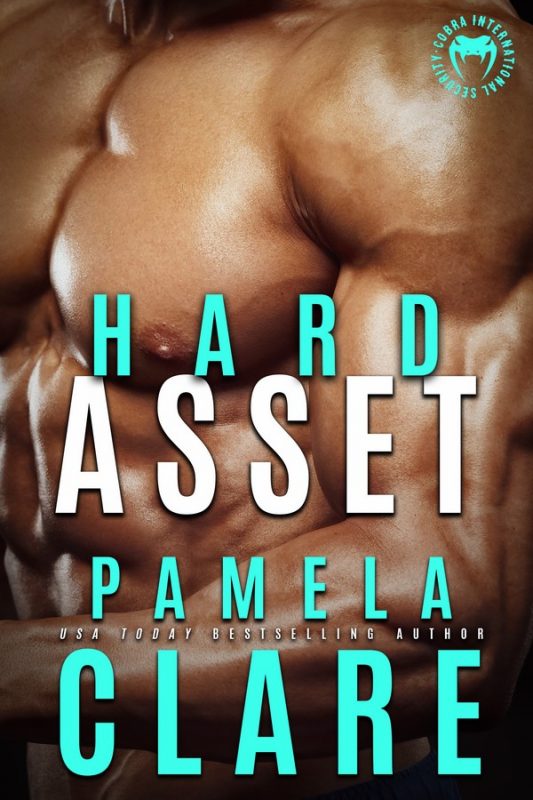 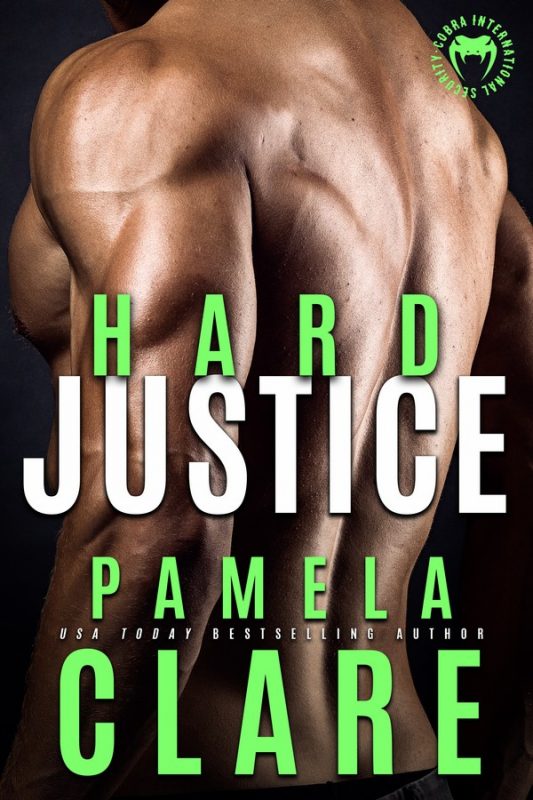 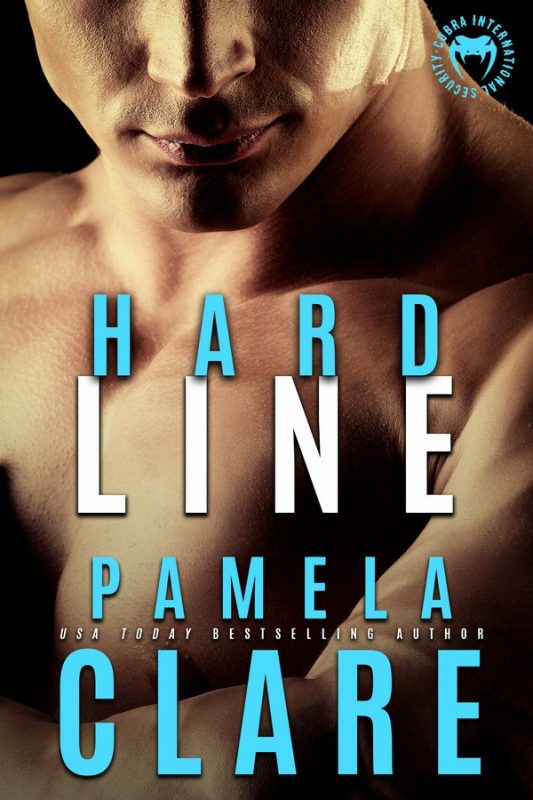 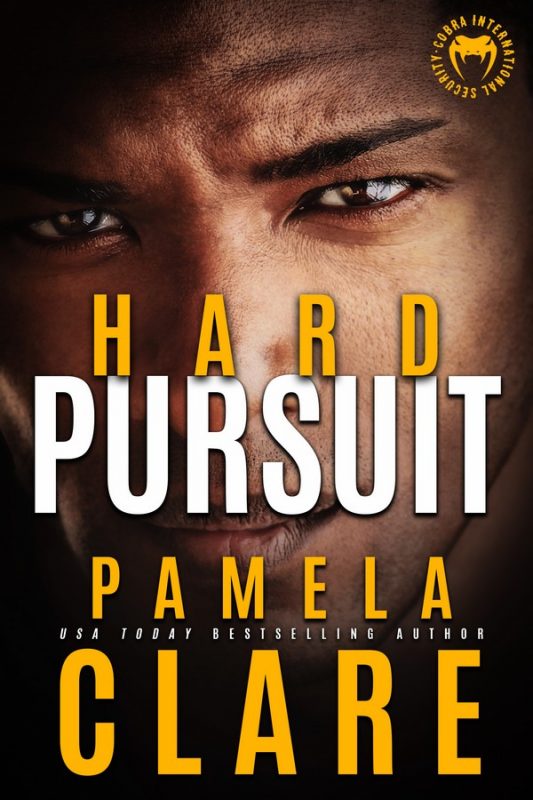