When a raging wildfire threatens to burn Scarlet Springs to the ground, Eric Hawke and the members of the Rocky Mountain Search and Rescue Team join together with Marc Hunter (I-Team) and his cop buddies to save the town they love.

Fire chief Eric Hawke knows it’s only a matter of time until the next big wildfire. He’s done everything he can to prepare his crews for the inevitable. When high winds turn a small blaze into a raging crown fire that threatens Scarlet Springs, he, Brandon Silver, and the rest of Scarlet FD put their lives on the line to save the town and its citizens. But the one thing Hawke hadn’t planned for was bureaucratic red tape and waffling from higher-ups that could turn this crisis into a catastrophe. When his requests for support go unheeded, he’s faced with the prospect of watching the town he loves burn to ashes.

Marc Hunter, Julian Darcangelo, and Zach McBride are in the mountains above Scarlet Springs for an interagency training exercise when they see a single wisp of smoke to the west. What begins as a fun day of playing cops and bad guys soon becomes a battle against time, as they join forces with Hawke and members of the Rocky Mountain Search & Rescue Team to save friends trapped by the fire.

Together, they pit their strength and courage against a terrifying and unforgivingforce of nature. Will it be enough? Or will the ravenousflames claim lives—and leave the people of Scarlet Springs forever scarred?

Other Books in "Colorado High Country" 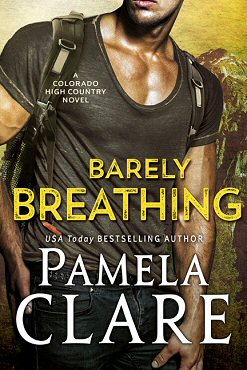 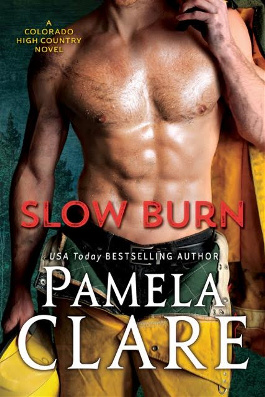 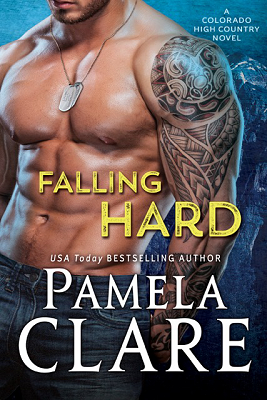 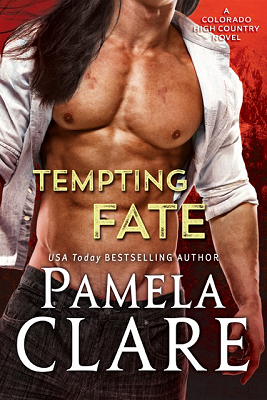 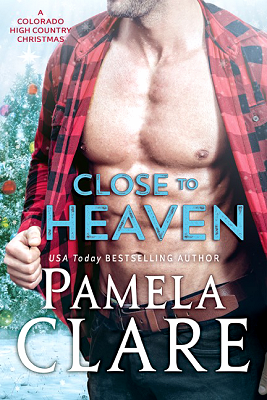 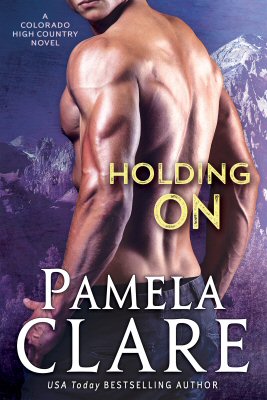 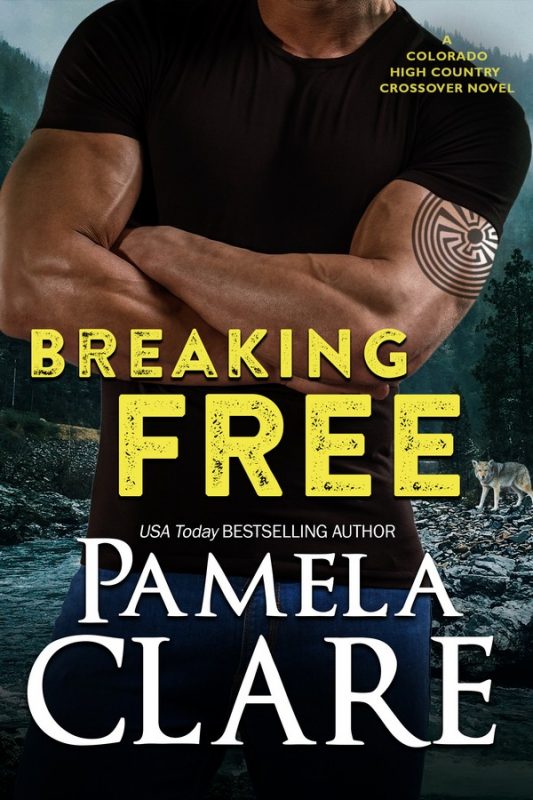 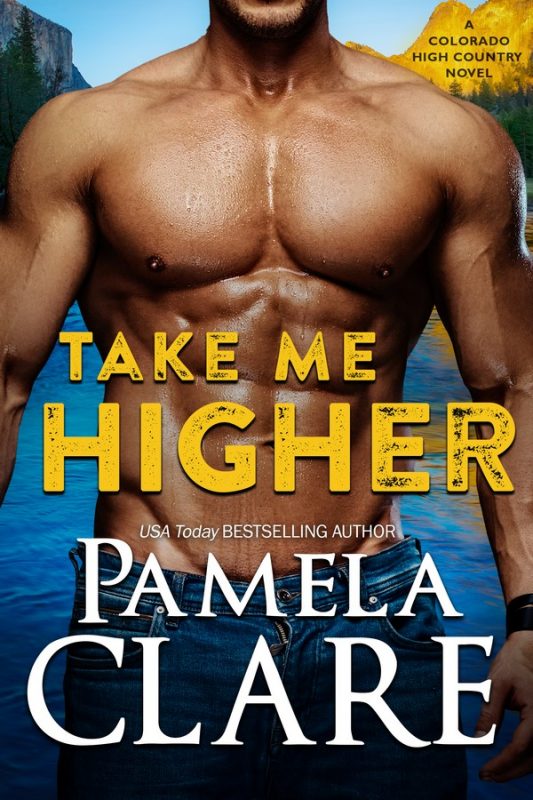 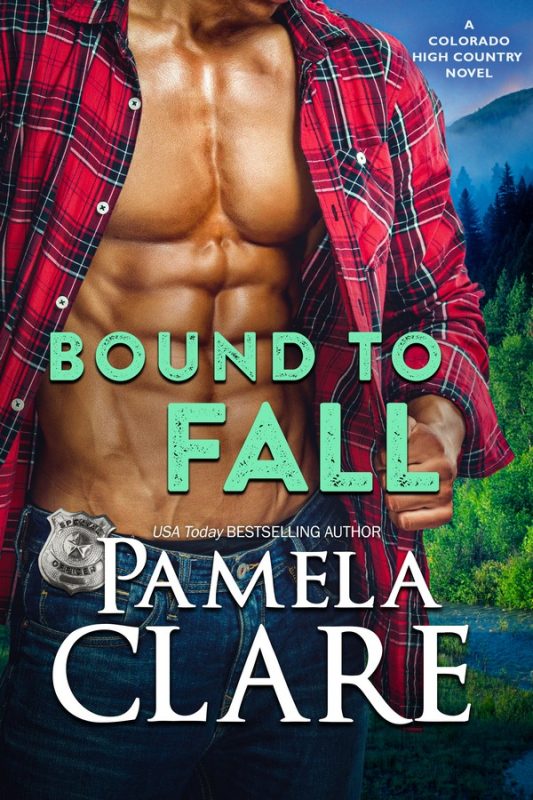 Bound to Fall
Preview
Disclosure of Material Connection: Some of the links in the page above are "affiliate links." This means if you click on the link and purchase the item, I will receive an affiliate commission. I am disclosing this in accordance with the Federal Trade Commission's 16 CFR, Part 255: "Guides Concerning the Use of Endorsements and Testimonials in Advertising."